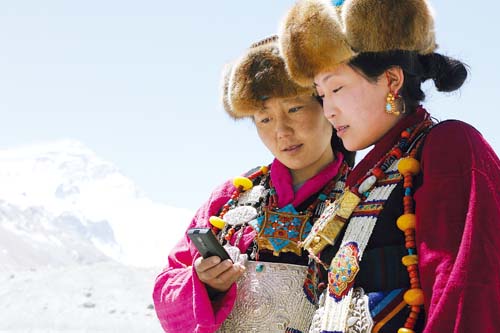 Despite strong international criticism for the lack of freedom of speech, including Internet access, in Chinese-occupied Tibet, Chinese officials have claimed that the Himalayan region is expected to have 100,000 Internet users in 2010, a 15 percent rise from 2009, according to a report by state controlled media 'Xinhua'. 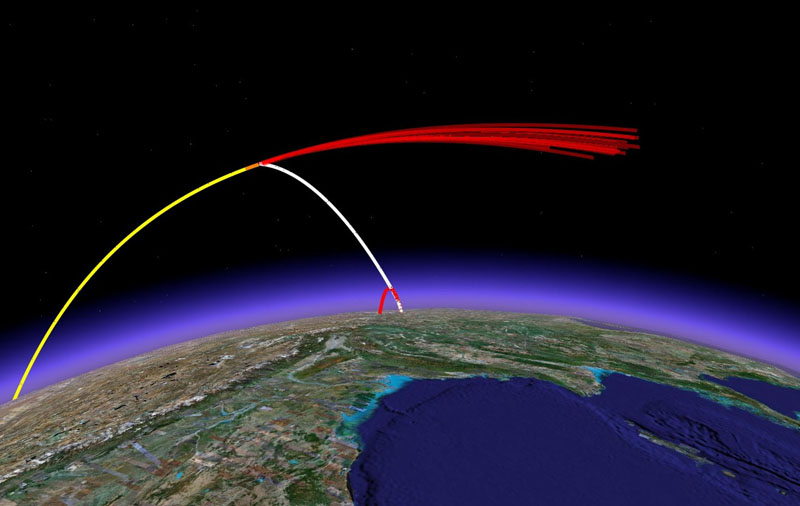 The communist regime of China will be forced to decide whether to unshackle its binding web restraints for over 300 million people in a censorship clash that threatens to redraw the boundaries of the Internet and its technology. This “war of words” intensified a day after the world's top search engine, Google, threatened to shut down its China-based operations alleging cyber attacks and unfounded censorship. 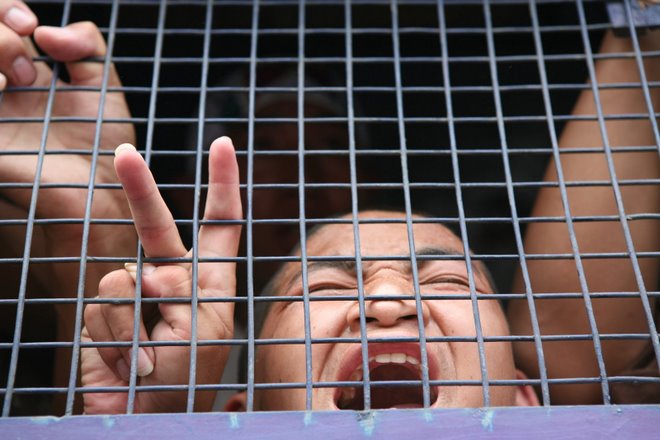 Dharamshala: -China’s economic growth is notably high. This is solidifying its political power on a global scale, and rousing foreign politicians, governments and societies to adopt a political stance on the Tibetan issue. In 2008, a significant number of columnists, analysts and activists voiced opinions regarding the amalgamation of sports and politics. 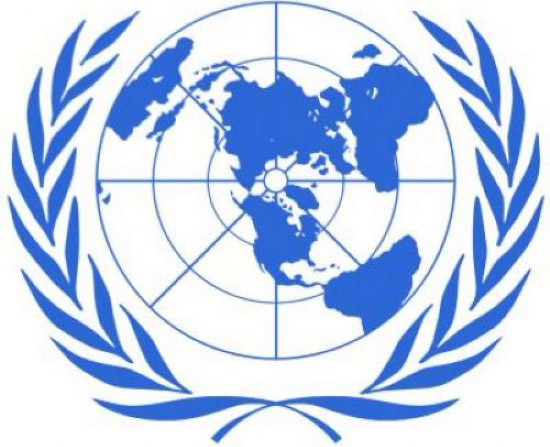 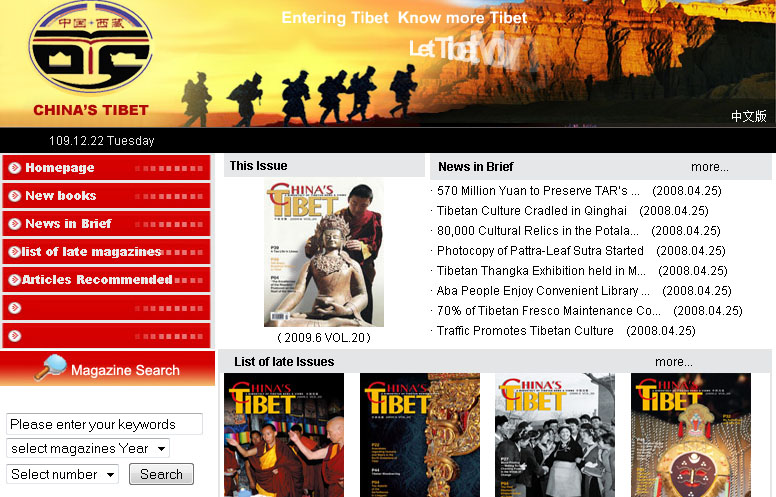 The Chinese state-controlled media, Xinhua, reported that a seminar was held on 18 December to celebrate the 20th anniversary of "China's Tibet", "an important Tibet-related magazine" in the Communist's Tibeten Autonomous region (TAR). But every page of the magazine is filled with the twenty years' propaganda and censorship put in place by the Chinese Communist Party. 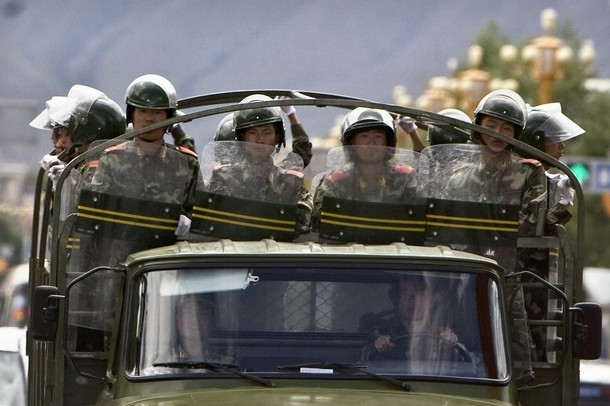 Dharamshala: 26 March 2008-When you hear the four words "One World, one dream", what meaning does it have to you? Being a Tibetan web blogger, it doesn't convey proper meaning to me if the words are used by a hopeless state like China.
Page 15 of 15