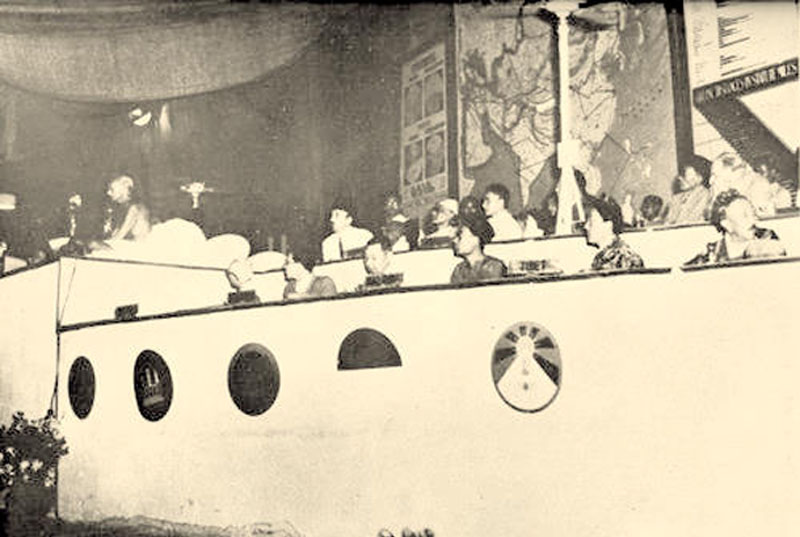 Indiana, US: - The death of Tibet freedom fighter Jigme Norbu once more raises the question "Independence or Autonomy?" Jigme Norbu aspired and fought for independence, as did his honorable father, Taktser Rinpoche, the older brother of His Holiness the 14th Dalai Lama.

The issue of Tibet's future appears to be a topic the world would rather not deal with. But like the San Andreas Fault, it is a phenomenon that exists and no ostrich formula can avoid the worldwide impact its eruption will produce. Prior to 1950, Tibet was a free and independent nation. In October 1950, Chinese troops under Communist rule marched through the unprotected borders of Tibet and forced the Tibetans to sign the so-called 17-Point Agreement, subjugating Tibet into an autonomous region of the People's Republic of China. This "treaty" promised self-rule, freedom of religion and protection of Tibetan traditions and culture, while China would remain guardian of Tibet's defense and foreign affairs. By 1956, the Chinese had violated every promise they made in that agreement; in 1959, the Tibetans revolted. This revolt was followed by the flight of the Dalai Lama and 80,000 Tibetans from their homeland to India and elsewhere.

His Holiness the Dalai Lama struggled for more than 25 years to regain Tibet's independence through nonviolent means. Then in 1988, believing that the political leadership in China was in a state of flux and worried that his country and his people would eventually become extinct, His Holinesss the Dalai Lama proposed a "Middle Path" to reach a solution with the Chinese. This proposal essentially involved acquiescence to Chinese rule, while preserving Tibetan lives and identity. Although many Tibetans urged His Holiness to withdraw from this approach, His Holiness continues to believe his formula will eventually save his people.

Many Chinese and Western observers mistake this difference in view to mean that Tibetans no longer support the Dalai Lama. But faith in His Holiness the Dalai Lama means belief in his spiritual teachings, not necessarily in his political analyses or his political leanings.

The divergent views among the first family in Tibetan society should not be mistaken or maliciously misconstrued as disunity within the family. Rather, the family's courage in openly differing on political issues should uphold the strength of the Tibetan democratic spirit and the fearless willingness of the first family to set an example to all people constrained by religious or political dogmas. 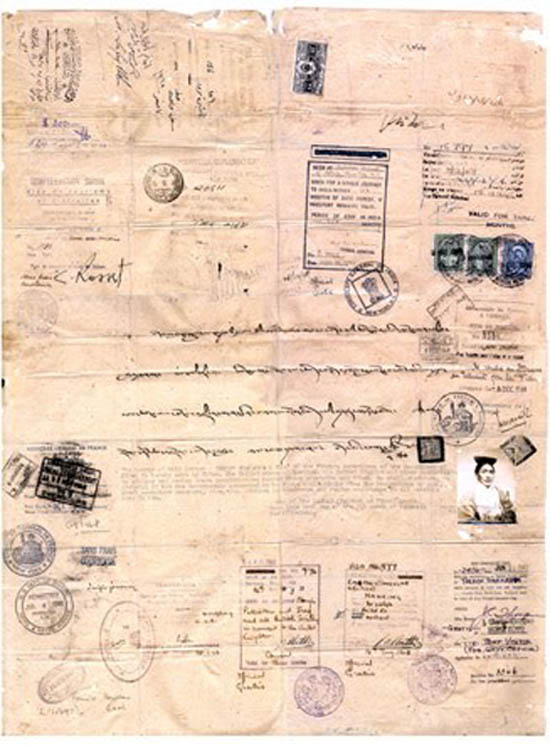 The views of His Holiness the Dalai Lama's brother, who is also a recognized, high-ranking incarnate teacher, differ from his brother's. His Holiness the Dalai Lama wishes to nonviolently preserve the basic human rights and identity of his people, though reluctantly under Chinese rule, because he feels independence may be too long in coming and that the Chinese may wipe out the Tibetan race before then. His elder brother, the late Taktser Rinpoche, wished to nonviolently regain Tibet's independence along with all the basic rights of the Tibetan people. He felt that this is the only way Tibetan life and liberty can truly be saved and preserved.

While in both instances, there is not only compassion but virtue, the tricky question is: Would Tibetans be selling themselves forever to the Chinese or would they be fighting a losing battle? Who is right? No Tibetan should feel he is sacrificing his religious belief and faith in His Holiness the Dalai Lama if he chooses the "path of independence." That choice is a democratic choice and a constitutional right, which the Dalai Lama himself so wisely promulgated in the new Tibetan constitution. Neither should any Tibetan speak ill of His Holiness the Dalai Lama's "independent-minded" brethren, as that critic himself would be breaking a cardinal rule of nationalism and patriotism. China was never invited to come and rule Tibet. Tibet was made a part of China but China, as in the case of Hong Kong, promised a different system of rule. Slowly but surely, the Chinese reneged on the agreement. The freedoms promised were unashamedly withdrawn and the noose around the neck tightened with each move made by the Tibetans in protest.

The stories that have since trickled through the closed borders of Tibet have been sad and gruesome: 1.2 million Tibetans killed and thousands brutally tortured and imprisoned; nuclear waste dumped into sacred rivers and lakes. Also, the Chinese government kidnapped a 6-year-old boy regarded by the Tibetans as their highest-ranking reincarnate lama, second only to the Dalai Lama.

Tibetans are a peaceful, patient and religious people, carefree in appearance but determined in spirit. Therein lies their strength. My late beloved father, Tsepon Wangchuk Deden Shakabpa, the historian, author and former Finance Minister of Tibet, chose the "path of independence" because he firmly believed in the principles and values upon which his nation was built and because he did not want his people or his children to suffer in Chinese hands. I, too, have chosen the "path of independence" because I believe in the sanctity of freedom. My father lived and died for an independent Tibet, as did Jigme Norbu, his father, the eminent Taktser Rinpoche, and thousands of other Tibetans.