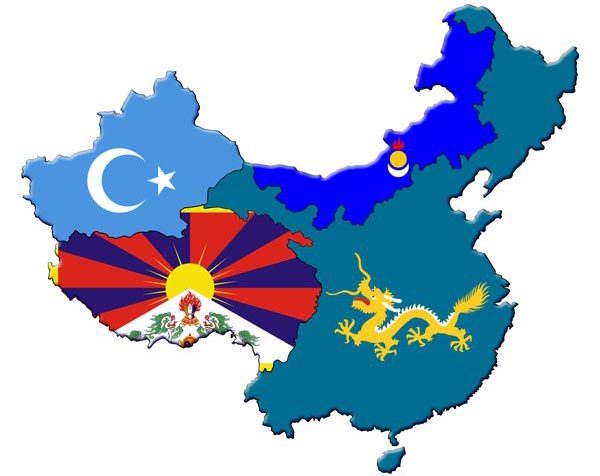 "Effective communication is 20% what you know and 80% how you feel about what you know."
Jim Rohn, American businessman

Dharamshala: The above quote seems to reflect the Chinese governments stand on the Media and how to handle it. The foreign press often accuse the Chinese government of being heavy handed and draconian when it comes to the reporting of news that does not quite fit, the Communist hierarchy's view of a "Peacefully rising superpower."

Although, in the recent past this has not been the case. If we dig deep enough, a pattern seems to emerge. The time frame being from 2008 to the present 2011, the Chinese PR machine has become a well oiled machine.

Take for instance, the recent turmoil at the Kirti monastery in western china. As reports emerge of police brutality, the Chinese government tells us "Crisis? What crisis?" Foreign ministry spokesman Hong Lei said at a briefing that a small number of monks have disobeyed Tibetan Buddhism rules and disrupted local order at the Kirti Monastery in a Tibetan area of Ngaba region of eastern Tibet (Ch: Sichuan Province).

He said the legal education was being conducted out of a need for the "correct implementation of religious freedom promises" and to strengthen the administration of religious affairs. Sounds pretty innocuous right? Except that the situation on the ground is exactly the opposite of the governments.

The monastery has been under guard since Mid-March, when a 20-year-old monk named Phuntsok set himself on fire, dying later at a hospital. Tibetan exiles HAVE reported that WHEN area residents tried to block security forces from entering the monastery, the police set attack dogs on the crowd and beat people.

To contain the damage to its reputation, China's government has adopted a twin-track strategy with opposite treatment for old and new media. It swiftly shut off the Internet and mobile phones to control news and imagery seeping out, while feeding the press and TV with pictures and information. Web connections are still unavailable, mobile signals and texting services remained intermittent. Twitter has been blocked, too.

This approach was also taken when there were riots in the Uighur or Turkestan (Ch: currently a region of China) in 2009, when learning from the fiasco in Lhasa in 2008; it has used that unpleasant moment as a template to shape the message to its main audience, which is domestic. Official media depicts the rioters as thugs rather than people with political grievances.

In 2009, Beijing blamed exiled businesswoman Rebiya Kadeer for the violence. Kadeer, who heads a Washington-based confederation of exile organizations scattered through the U.S., Germany, Britain, and Australia, denied involvement. The provincial government has said "violence ... was instigated and directed from abroad, and carried out by outlaws in the country." Similar florid language was applied to His Holiness the Dalai Lama after the Lhasa riots; where he was described as a "jackal in monk's robes."

The official media is very unified, they all have the same narrative, there's no independent reporting-it's a very highly controlled version of the story.Sterotypes are created where Uighurs and Tibetans are portrayed as thugs and criminals to a largely receptive and ignorant local audience. The local media has time and again omitted disturbing news or in certain cases change the language of an event to make morally questionable actions seem innocent. The media in china is, in effect is normalizing the unthinkable.