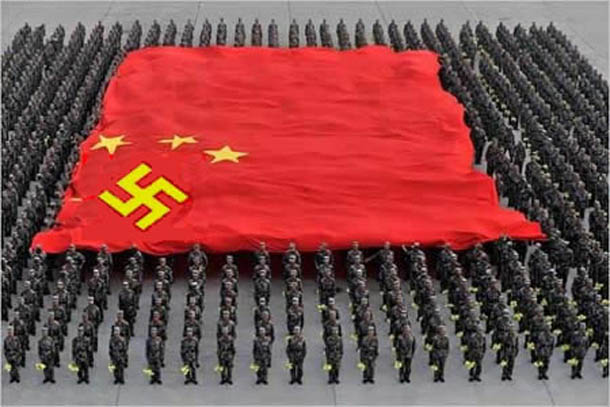 As a result I have notified several Tibetan organisations regarding my international appeal for more action for the return of the sovereign territory of Tibet. As we all know, it is a unique and historic culture that needs to be preserved, therefore I am encouraging organised international public protest campaigns on Facebook, Twitter, Myspace and Youtube. I am advocating widespread protests to be held in the major public squares of cities around the world, calling for the return of the sovereign territory of Tibet back to the Tibetan people, focusing on China's human rights violations that have not been publicly addressed by the United Nations as a major crime against humanity.

All global demonstrations and protests should be conducted peacefully and non-violently within the frame work of Tibetan Buddhism, to support and organise the international movement for the call of the return of Tibet. The more the crowd engaged in protest becomes bigger the more of the will of the people across the world will come together and unite, and the will of the communist dictator Hu Jintao will thus be put into the spotlight. His actions will become less meaningless to the average person and more likely to cause the upheaval that is now overdue.

The dictatorial regime in China must cease to have control over Tibet and the focus of the international community must be on the crimes against humanity the communist regime in China are responsible for. The more fierce the campaign for global justice for crimes against humanity becomes, the more the global political attack on the leadership of the communist party of China will be a manifestation of global interests. Trade organisations will join the movement as they echo the public's concerns for workers' rights and the rights of humanity, and the leadership of the communist government in China will find themselves isolated with no trade partners.

This is a continuing global human rights campaign because it boils down to trade being used to dissimulate the crimes, which then become worker persecution crimes. It should be an on-going campaign. I am advising all trade unions to come out and support the international cause for the return of Tibet; we will persevere from day to day, week to week and move forward whether it takes months or years, until the communist dictatorship in China caves in. That's the only way to free the Tibetan people from the ethnic cleaning that everybody knows is taking place in Tibet, but which they are prevented from seeing clearly.

The message against the communist thugs in China for international justice must be strong, and the will of the international public must be strong, for only then will the prosecution case against the CCP become a reality. It must be strong and forceful and advocate the peaceful return of Tibet; only then will we see the Chinese retreat from Tibetan territory. This is the strong message I am sending out to the international public community; let it clearly state that the communist regime in China must step down and return the sovereign territory of Tibet back to the Tibetan people. Crimes against humanity will and shall be prosecuted in the 21st Century.