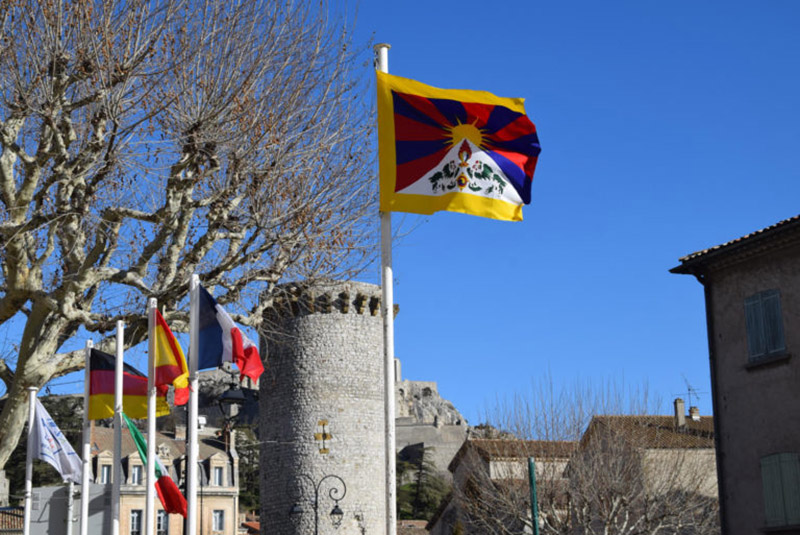 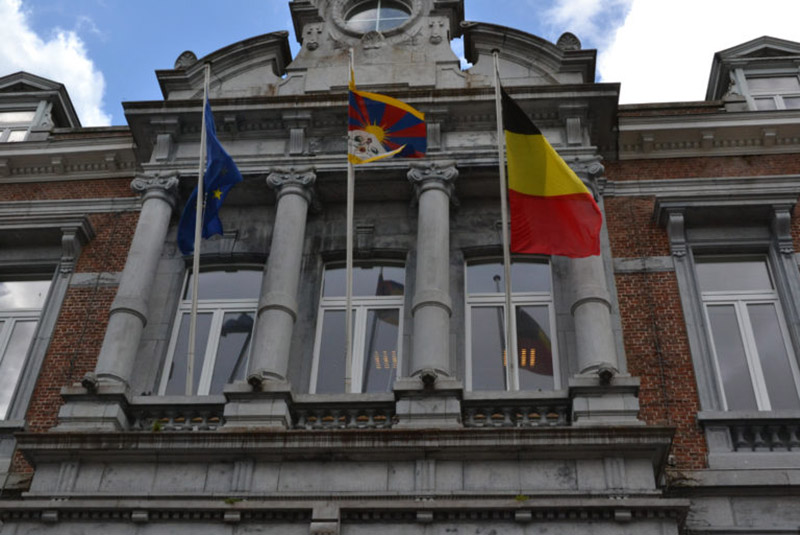 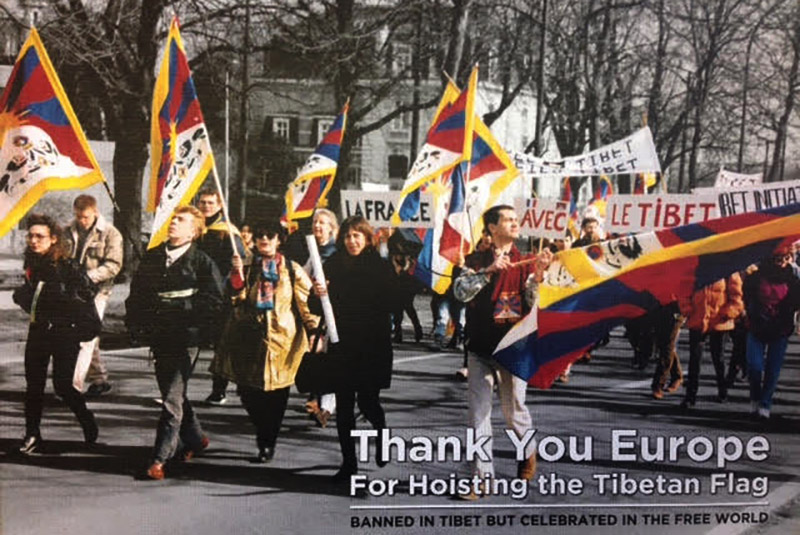 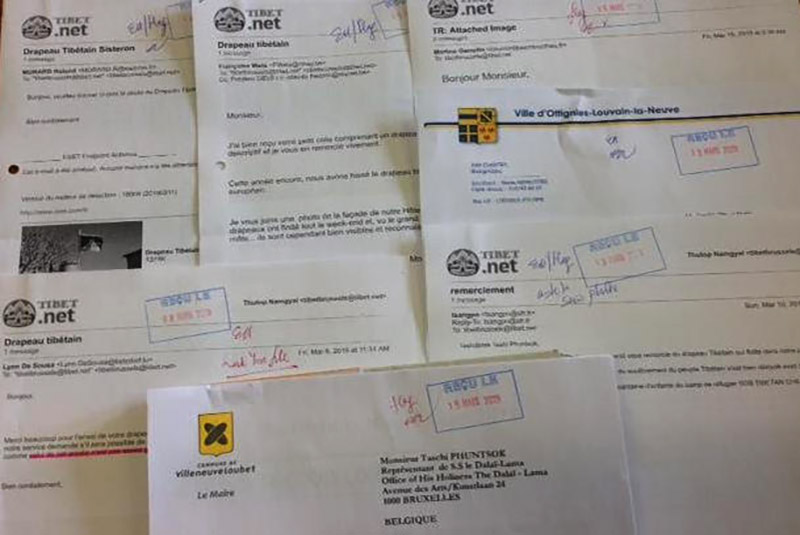 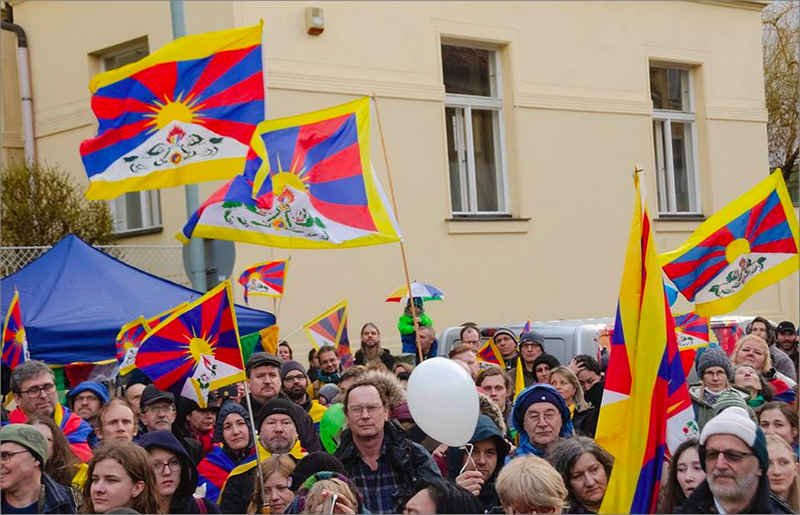 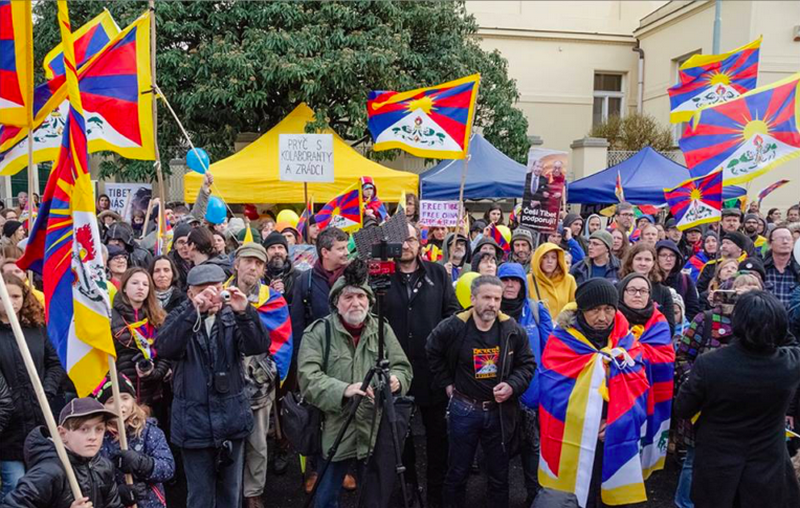 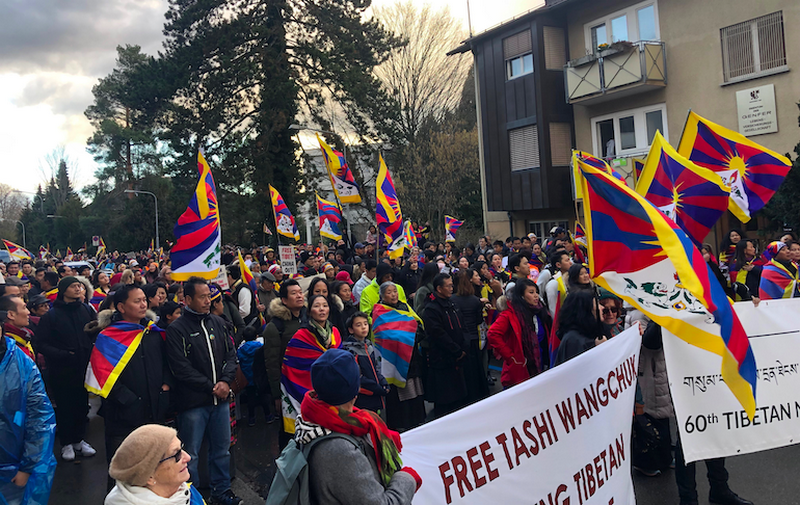 Tibetans and Supporters in Switzerland in front of the Chinese Embassy in protest against repressive rule in Tibet. Photo: Tibet Bureau Geneva 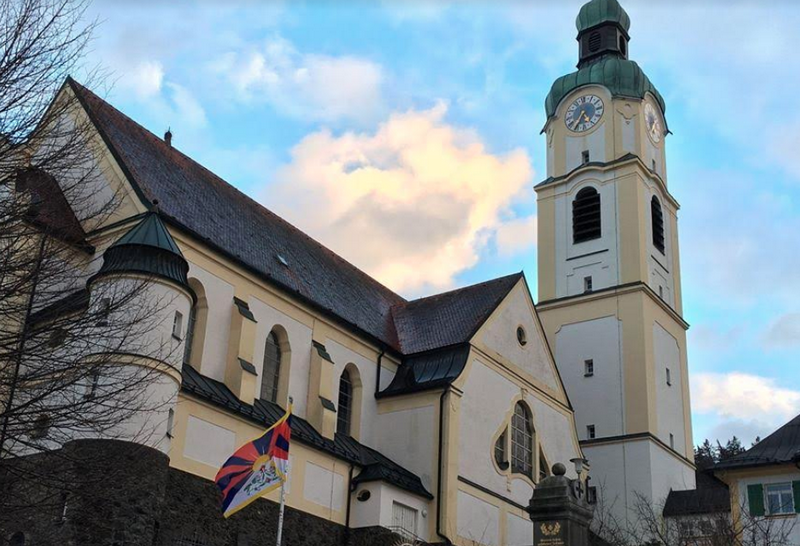 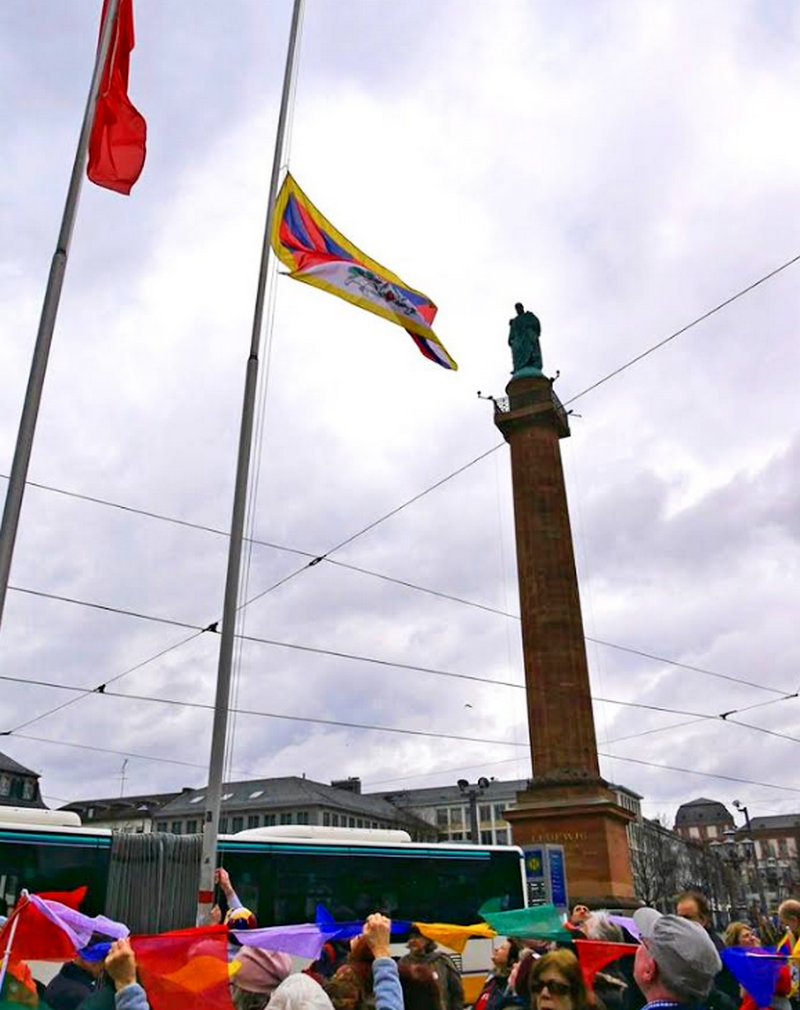 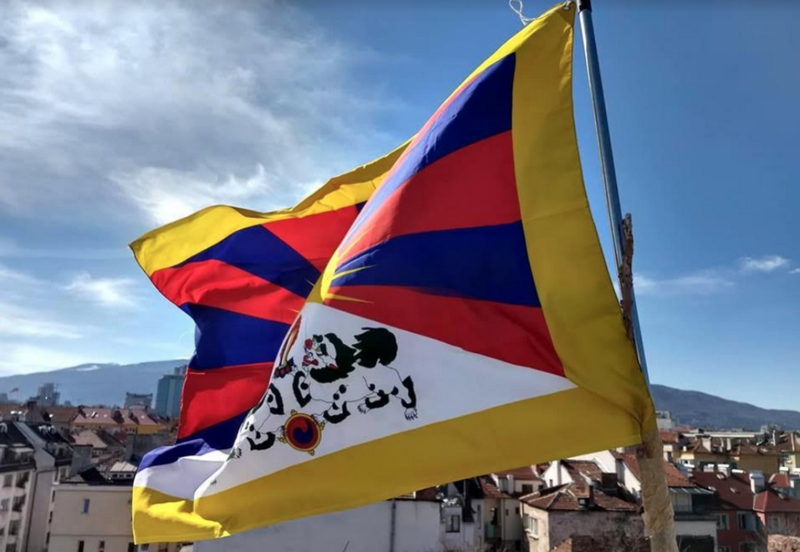 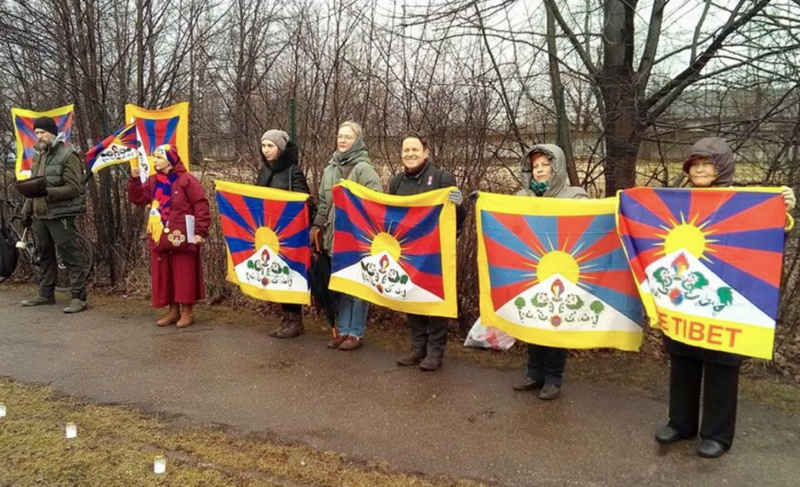 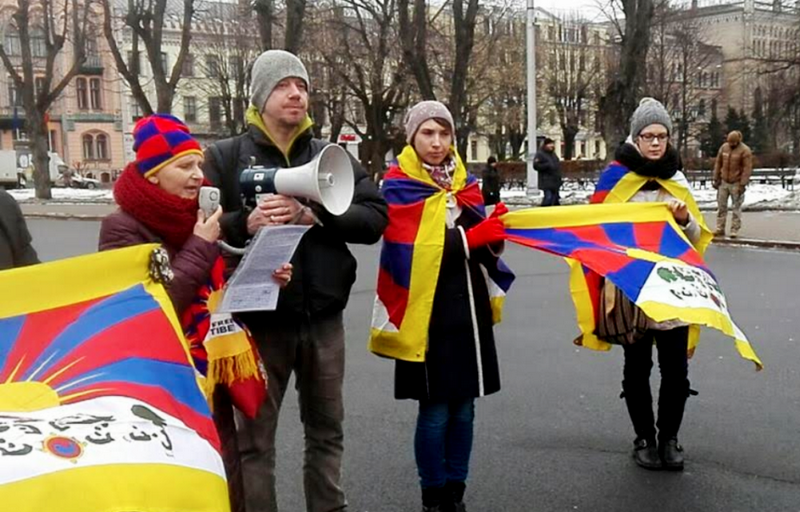 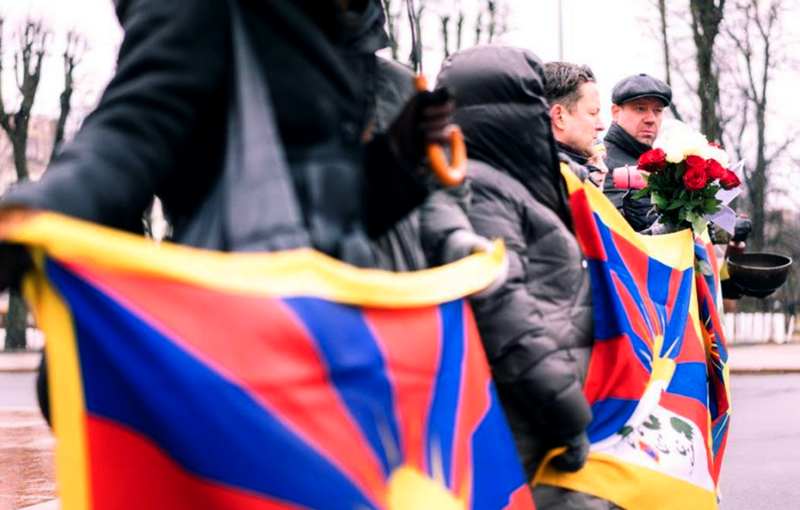 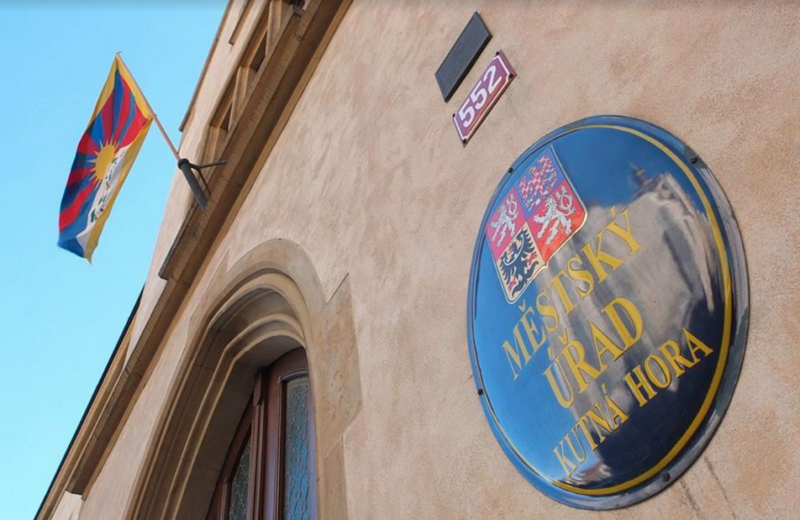 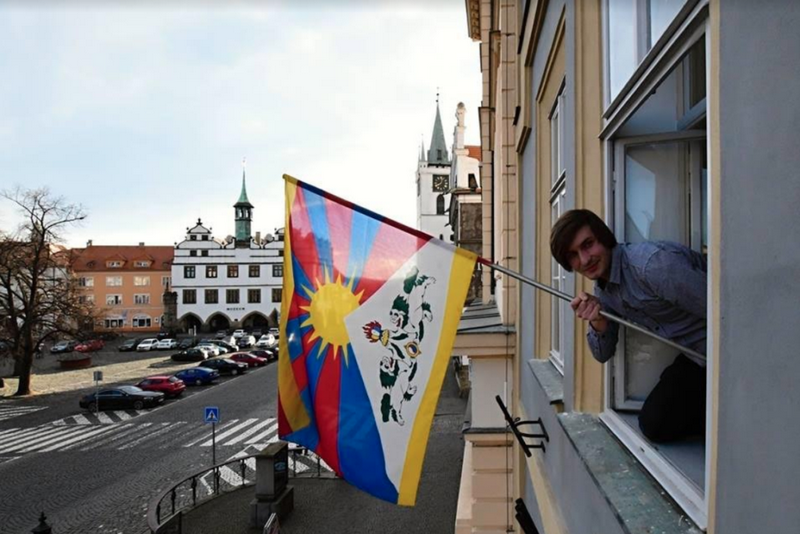 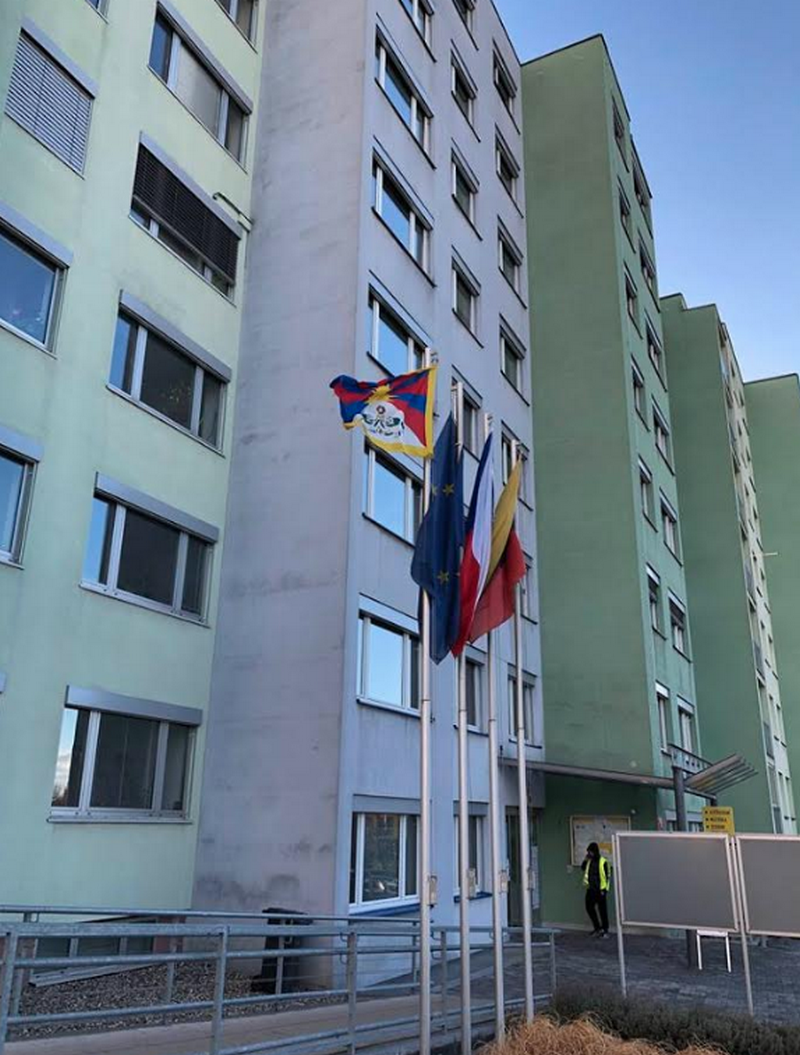 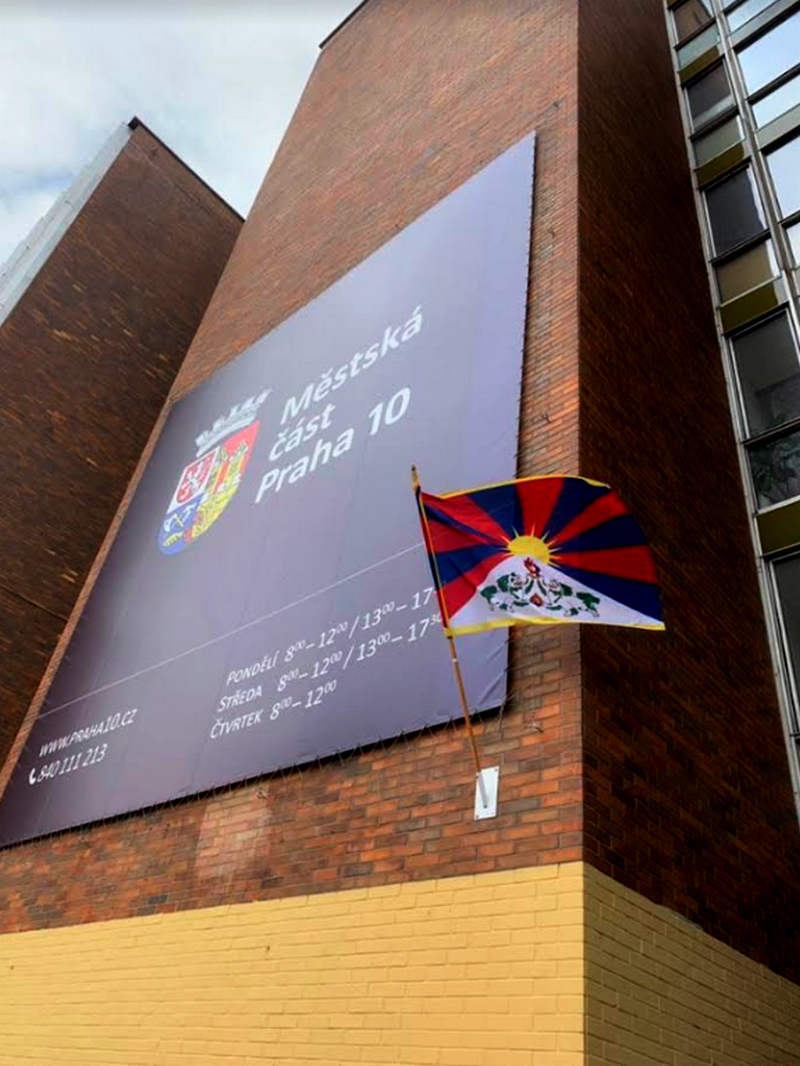 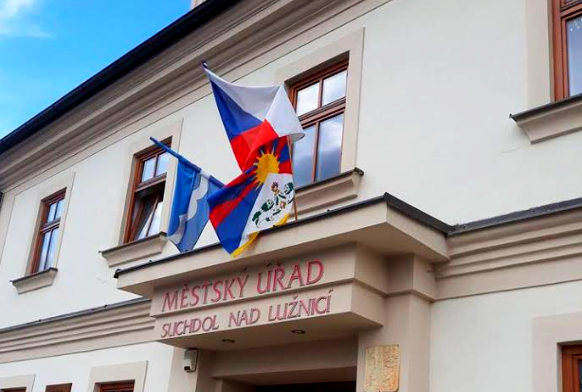 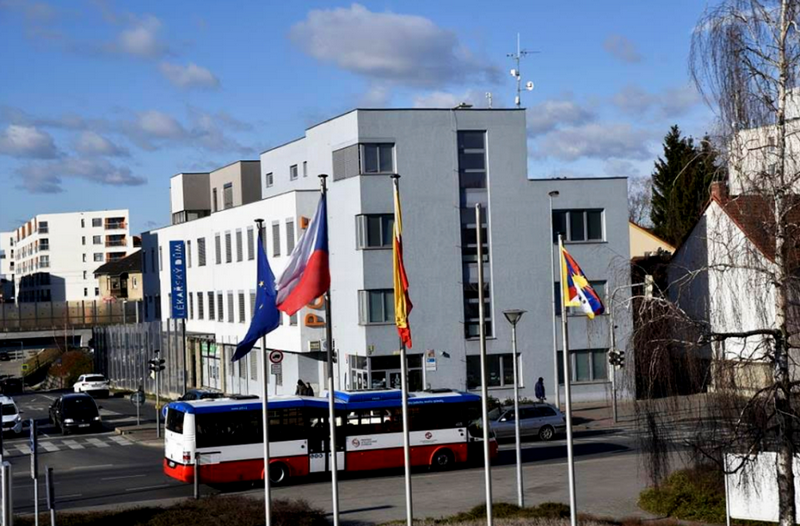 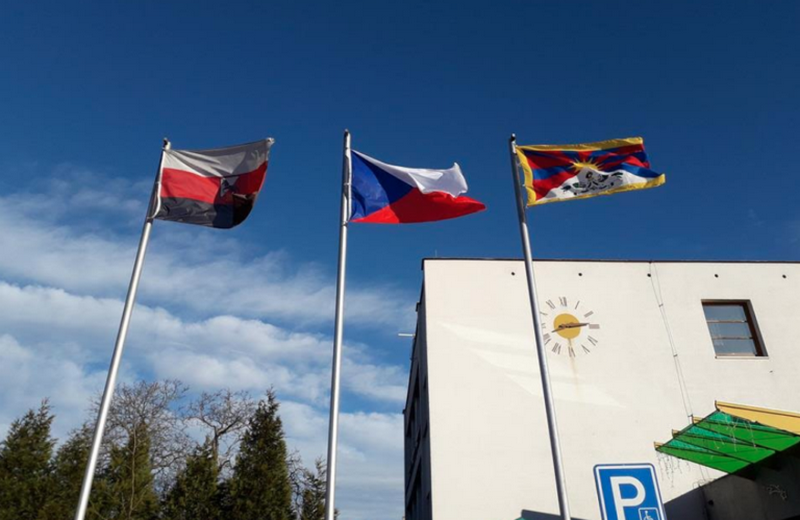 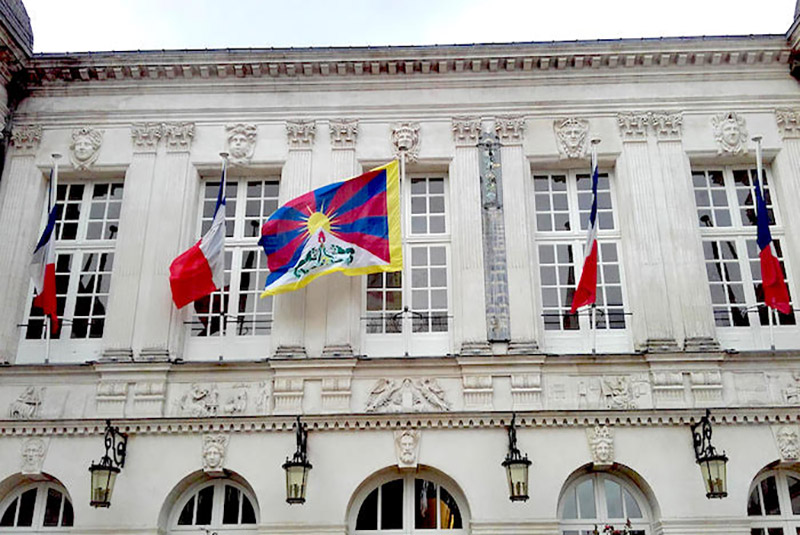 Brussels — In the unique tradition of many European municipalities, March 10 is the day when they officially hoist the Tibetan national flag. There were other municipalities who raised the Tibetan flag at the Town Hall throughout the year.

On the 60th Anniversary of Tibetan National Uprising Day, expressing their solidarity with Tibetans, many municipalities raised the Tibetan flag, according to the Office of Tibet in Brussels.

As of now, the Office of Tibet in Brussels received reports from Ottignies-Louvain-La-Neuve and Ciney from Belgium, Betzdorf in Luxembourg and Villeneuve Loubet, Sisteron, Paris 02, Paris 11, Ozoir-la-Ferrier, Grand-Bourgther, Saint-Genes-Champanelle, Nantes, Ceyrat, Saint Gratien and Nancy in France.

This year the Office of Tibet made special efforts to focus on the flag raising in Europe. Before March 10, the Office sent 1709 letters and Tibetan National flags to municipalities hoisting flags/sponsoring Tibetan towns in France, Belgium & Luxembourg, France & Benelux based Tibet Support Groups (TSGs).

To the Members of European Parliament and Permanent Representations, the Office sent cards with Tibetan flag including small flags and a description of the history of the Tibetan flag. The Office received notes of thanks from the aforementioned municipalities.

In solitary and support for the peaceful non-violence resistance of Tibetans for the last six-decades, Tibet supporters in Central and Eastern Europe marked the 60th anniversary of Tibetan National Uprising Day, according to Tibet Bureau Geneva.

It said that "Tibetan national flag was seen hurling across the regions. 700 townhalls, schools, and organizations among others hoisted the Tibetan flag in commemoration of 60th anniversary of the Tibetan National Uprising Day in the Czech Republic."

In recognition of the flag raising campaign led by the municipalities for the last 30 years and in acknowledgement of the sincere efforts of common European citizens who supported the campaign, the Office of Tibet, Brussels published a pictorial book entitled “Thank You Europe – For Hoisting the Tibetan Flag”, as part of Thank You Year celebrations in 2018.