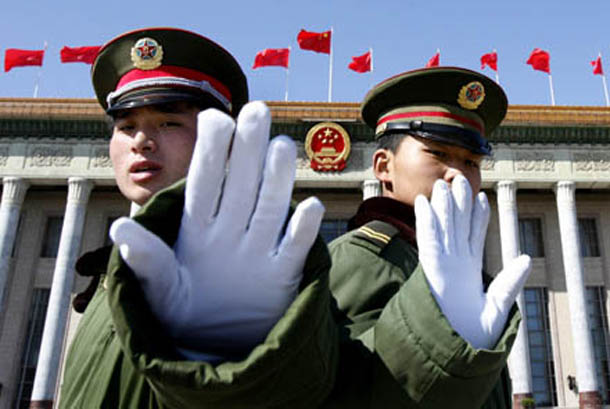 In a statement on Tuesday (21 August, 2012), the Foreign Correspondents' Club of China (FCCC) located in Beijing stated that foreign journalists have been assaulted on multiple occasions, detained, and even had their valuable equipments confiscated. "We are particularly concerned that a number of these incidents have involved members of the official security forces and associated elements," said the FCCC.

One of the recent incidents included the beating of Japanese journalist of Asahi Shimbun by local police while he was covering a demonstration in late July of 2012. Shortly after, his costly equipments were seized by police authorities and have yet to be return. Later in August of the same year, a German television crew was attacked and held hostage by a mob for nine hours while they were documenting pollution at a chemical factory, due to alleged claims of them being spies.

Martin Patience of BBC says Chinese authorities claimed that foreign reporters have unfettered access to conduct work in the country; however there are restrictions when it comes to the controversial Tibetan regions.

The FCCC and its corresponding organizations in Hong Kong and Shanghai advocate for the protection of journalists from violence and intimidation of all forms by Chinese authorities.